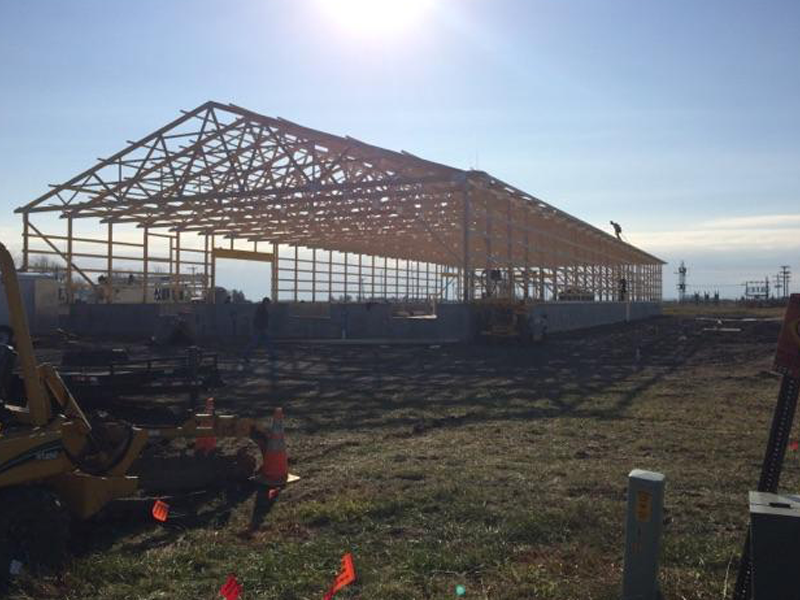 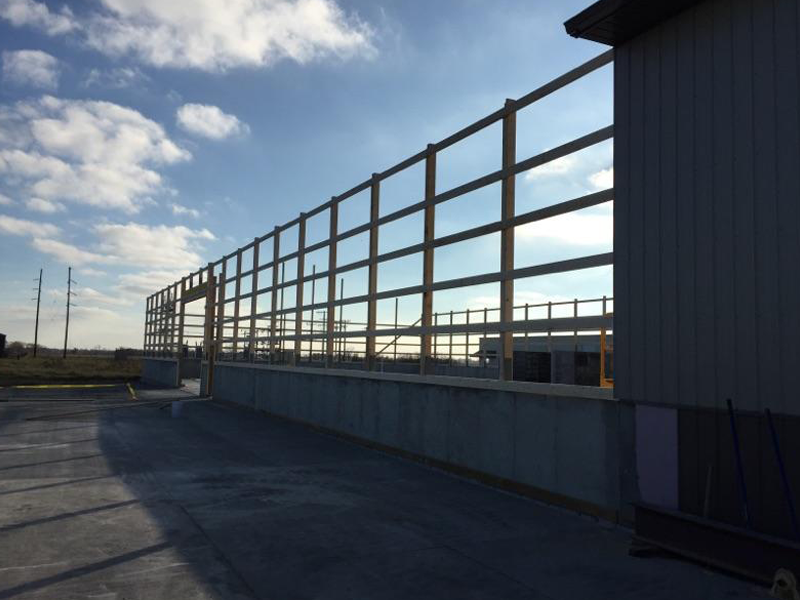 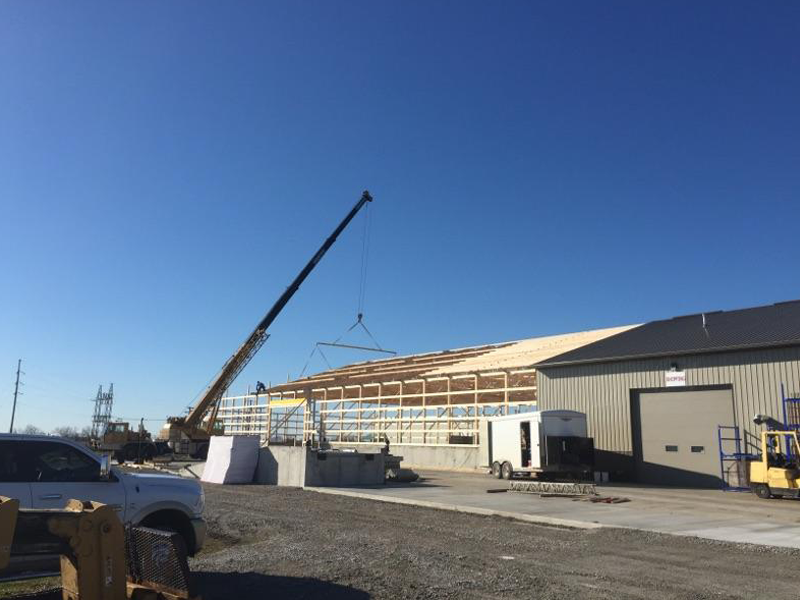 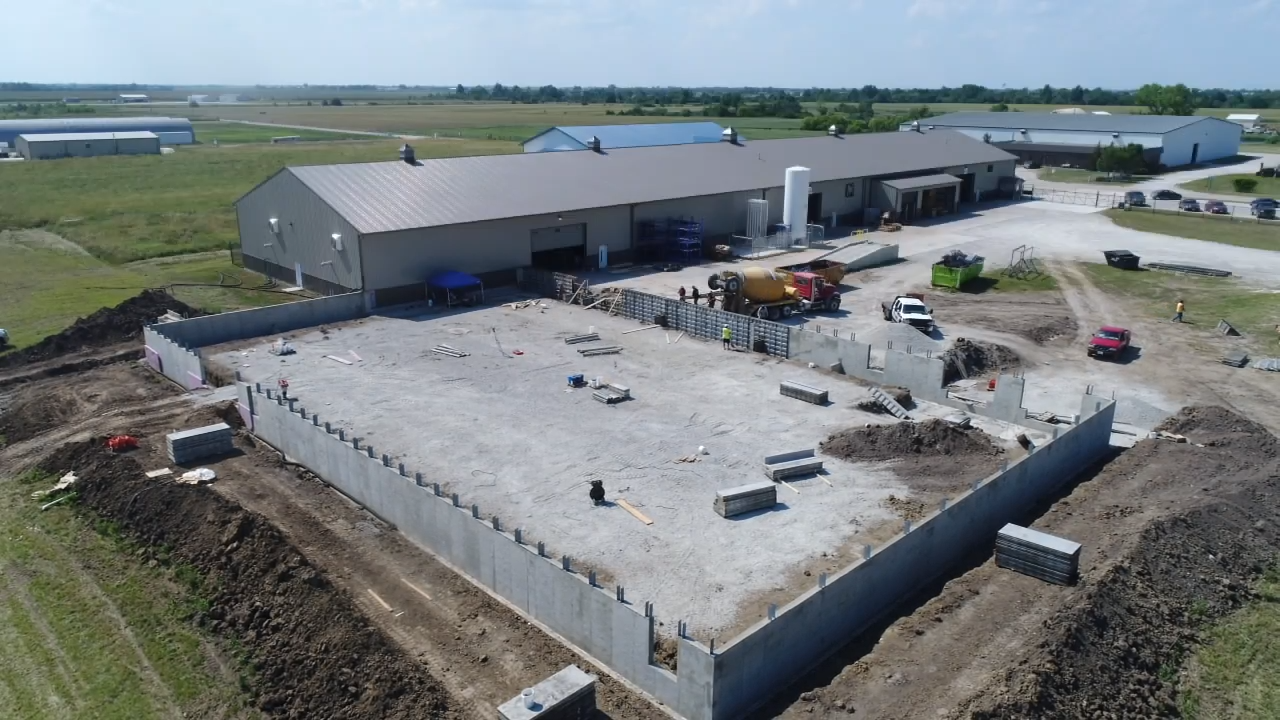 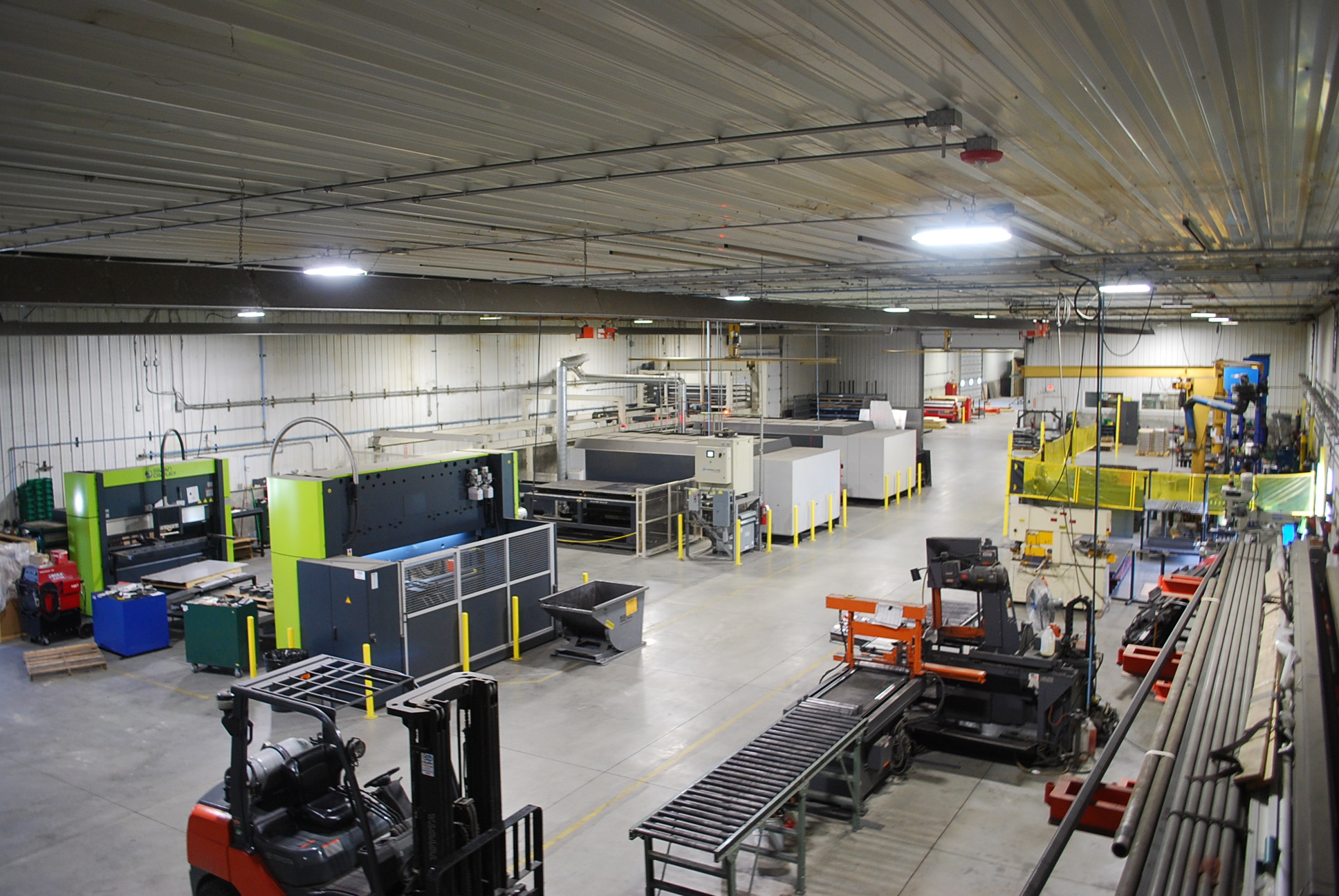 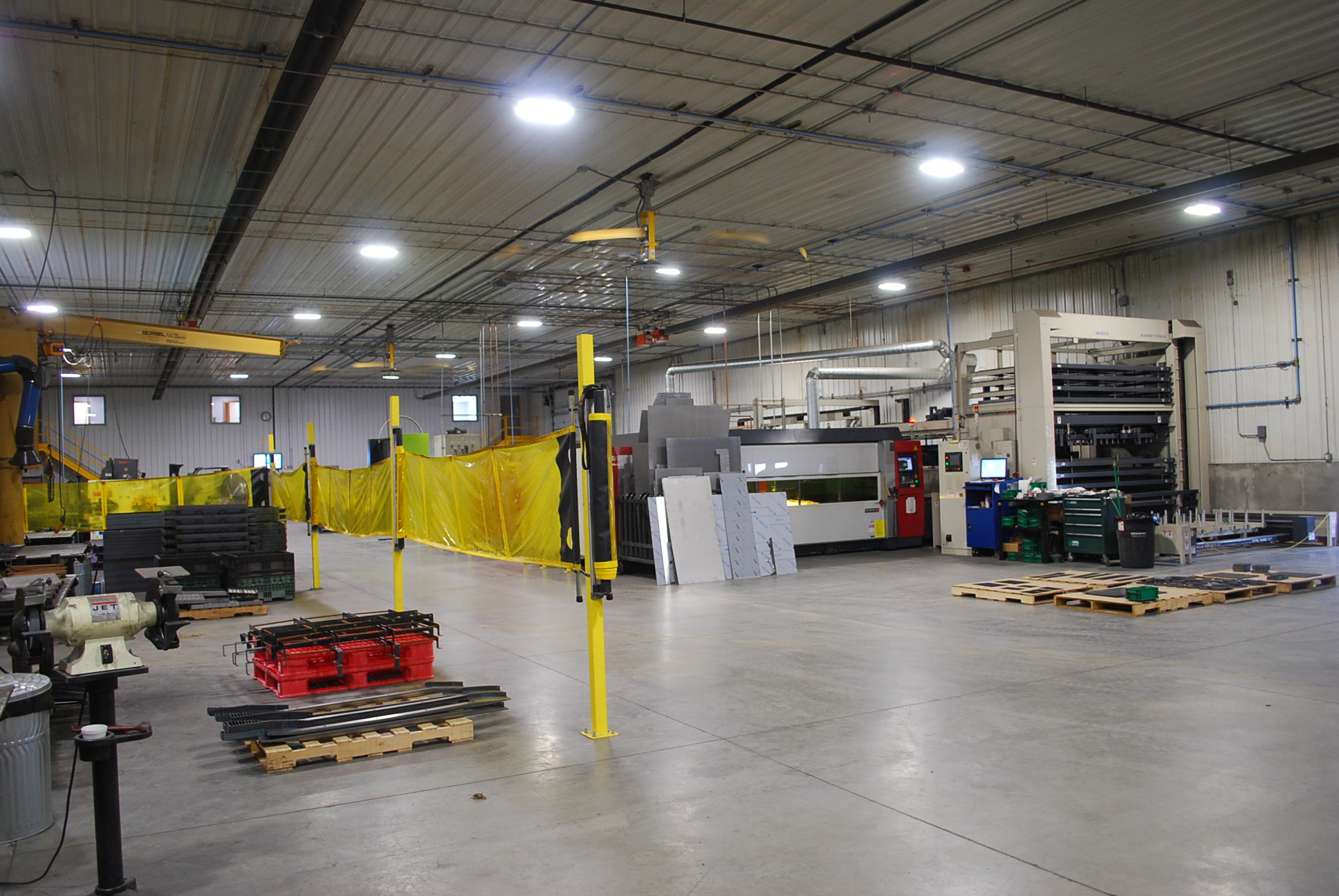 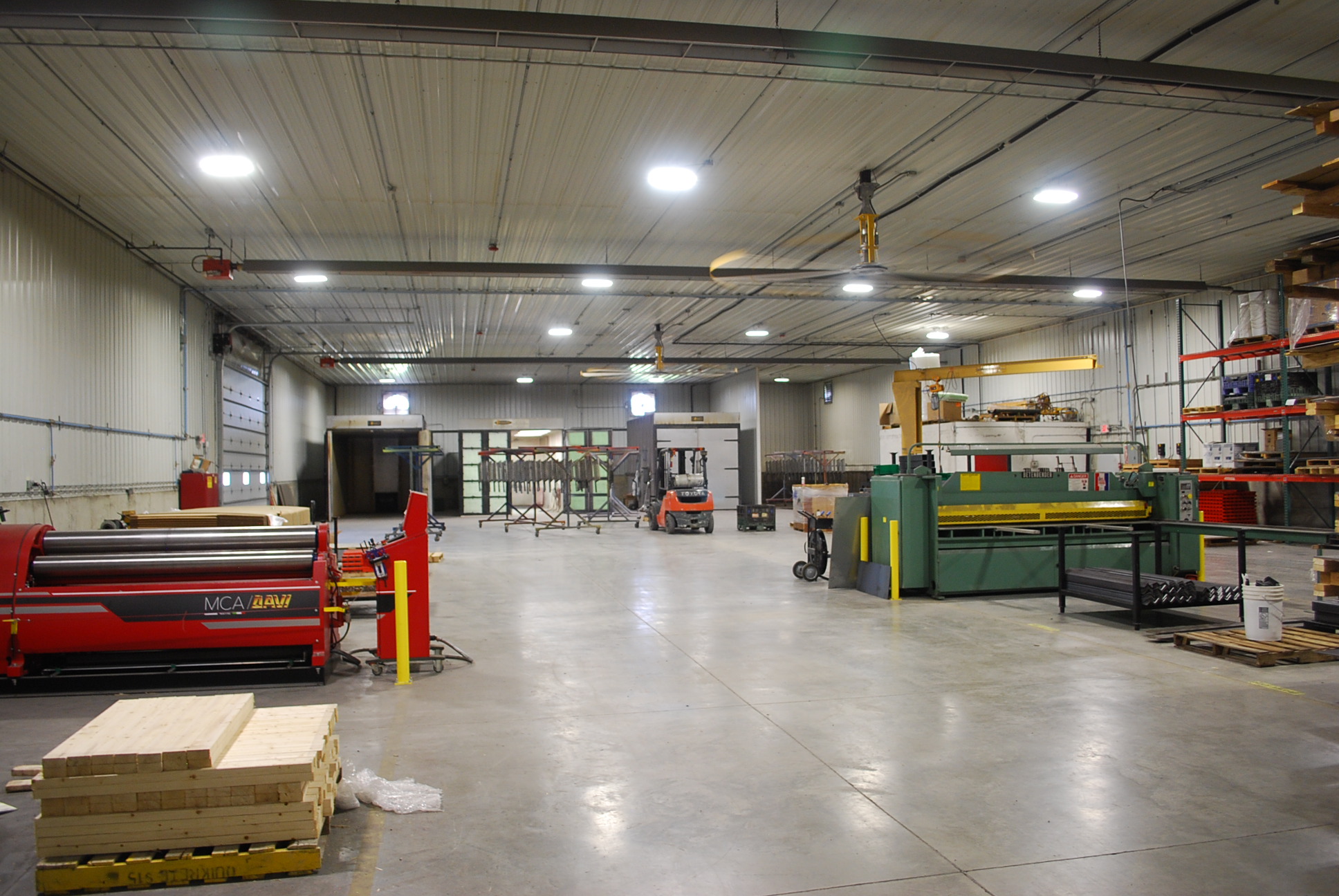 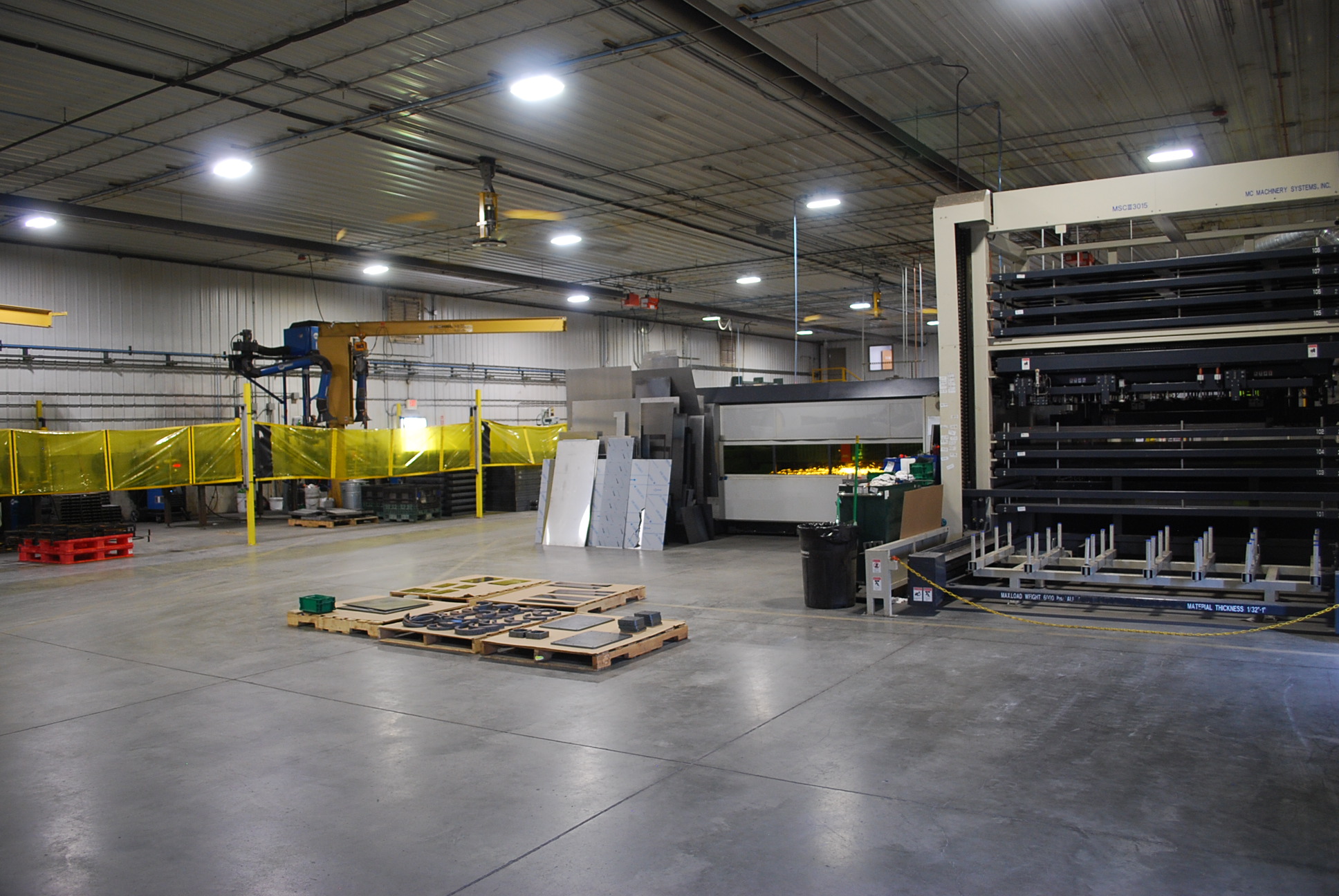 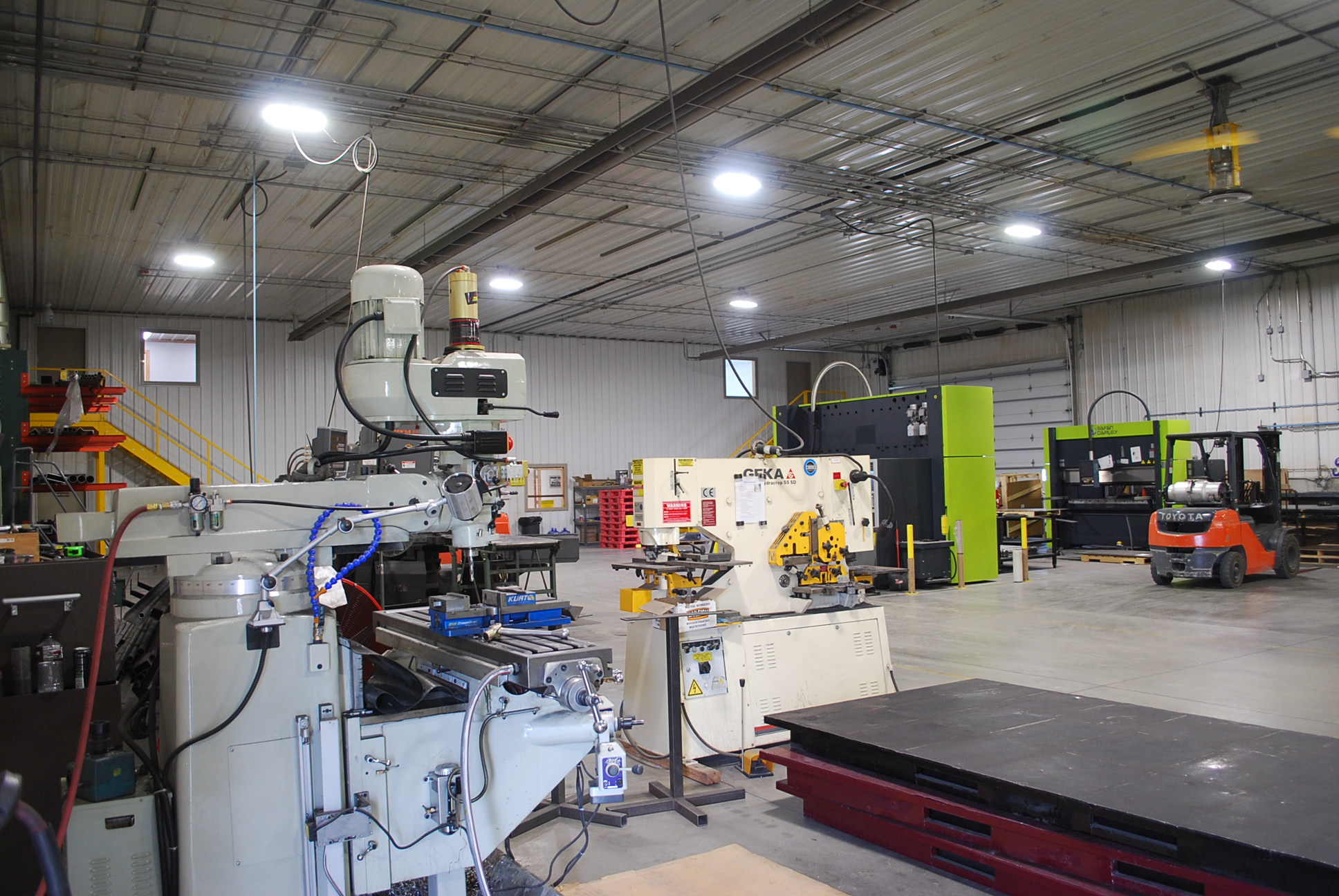 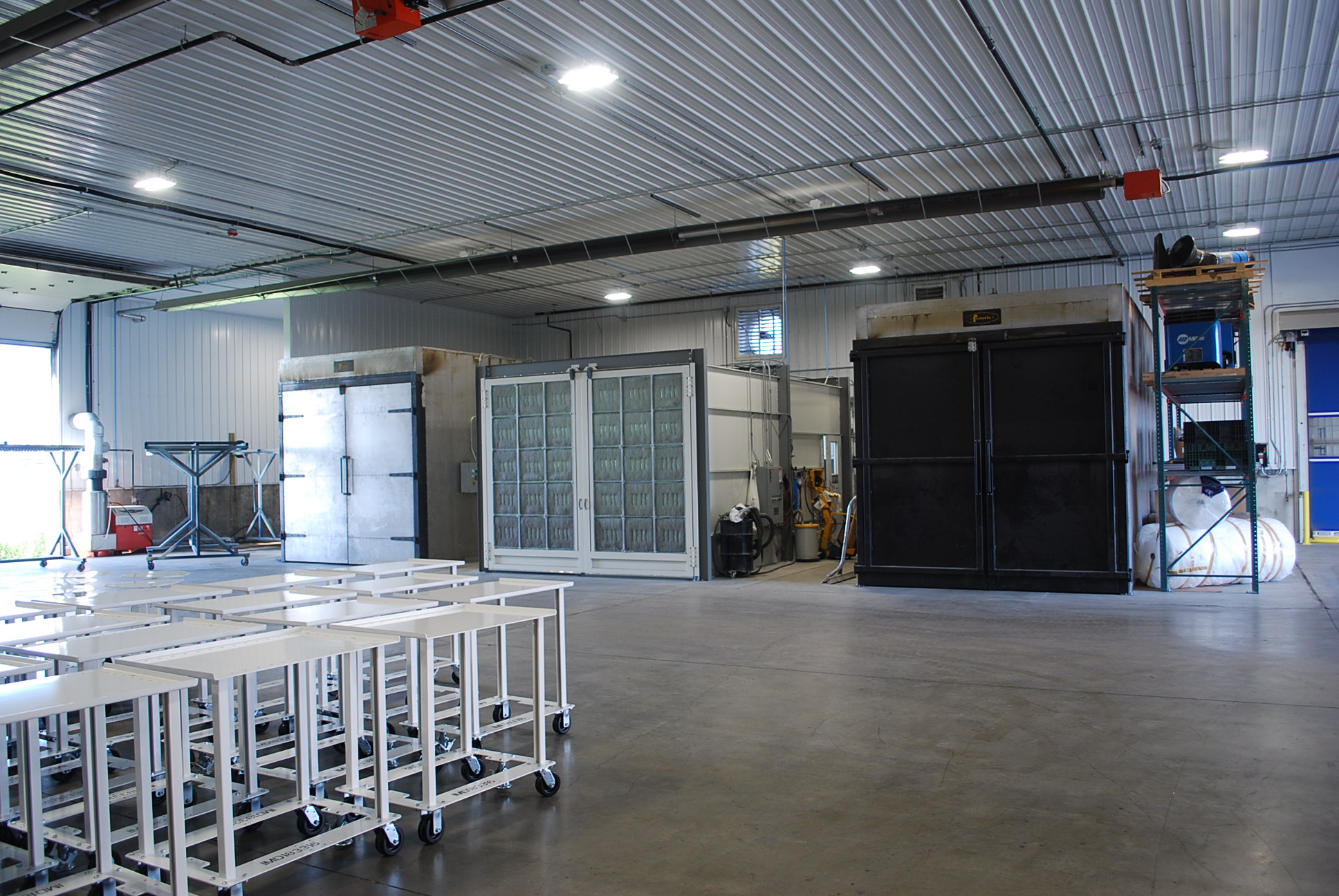 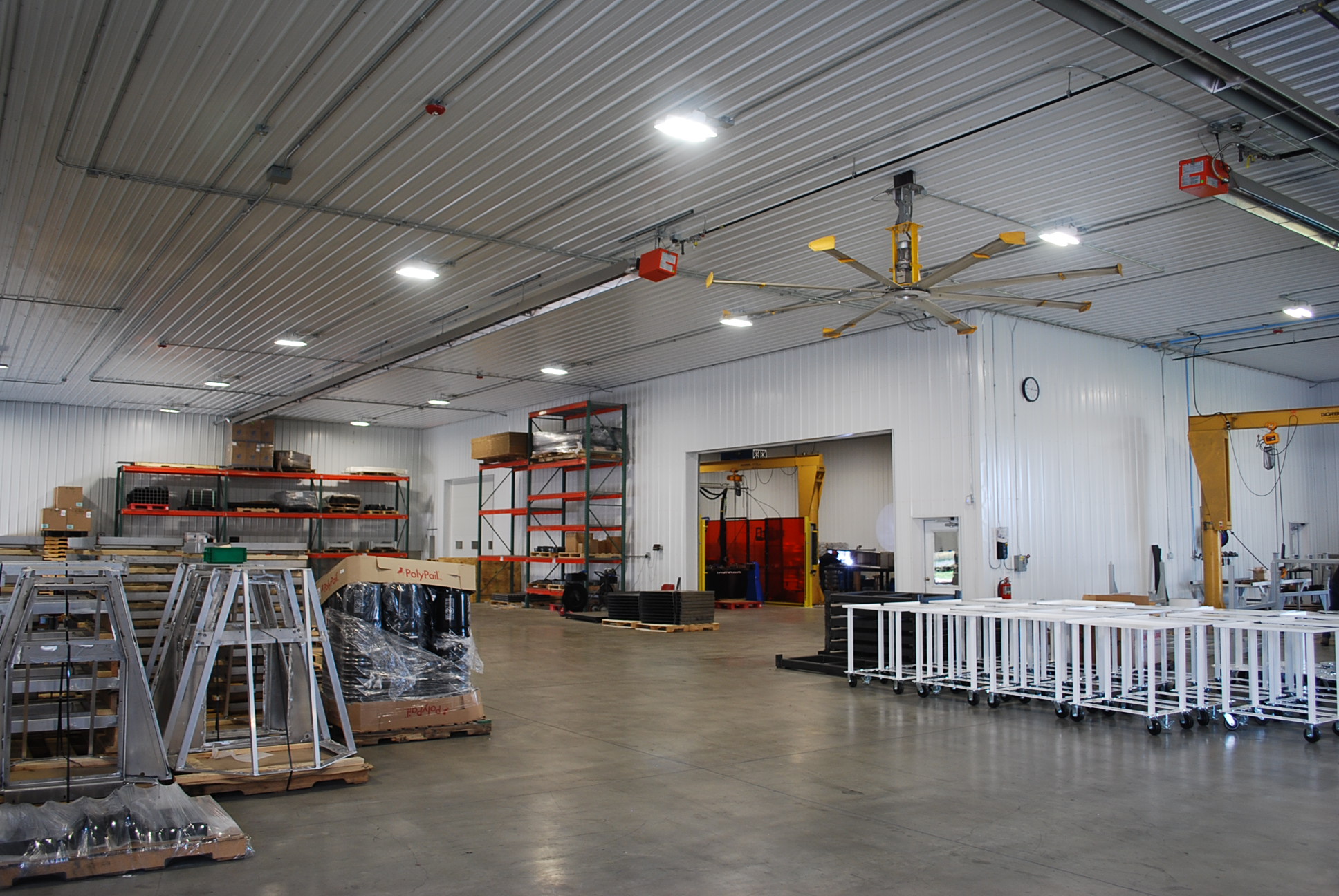 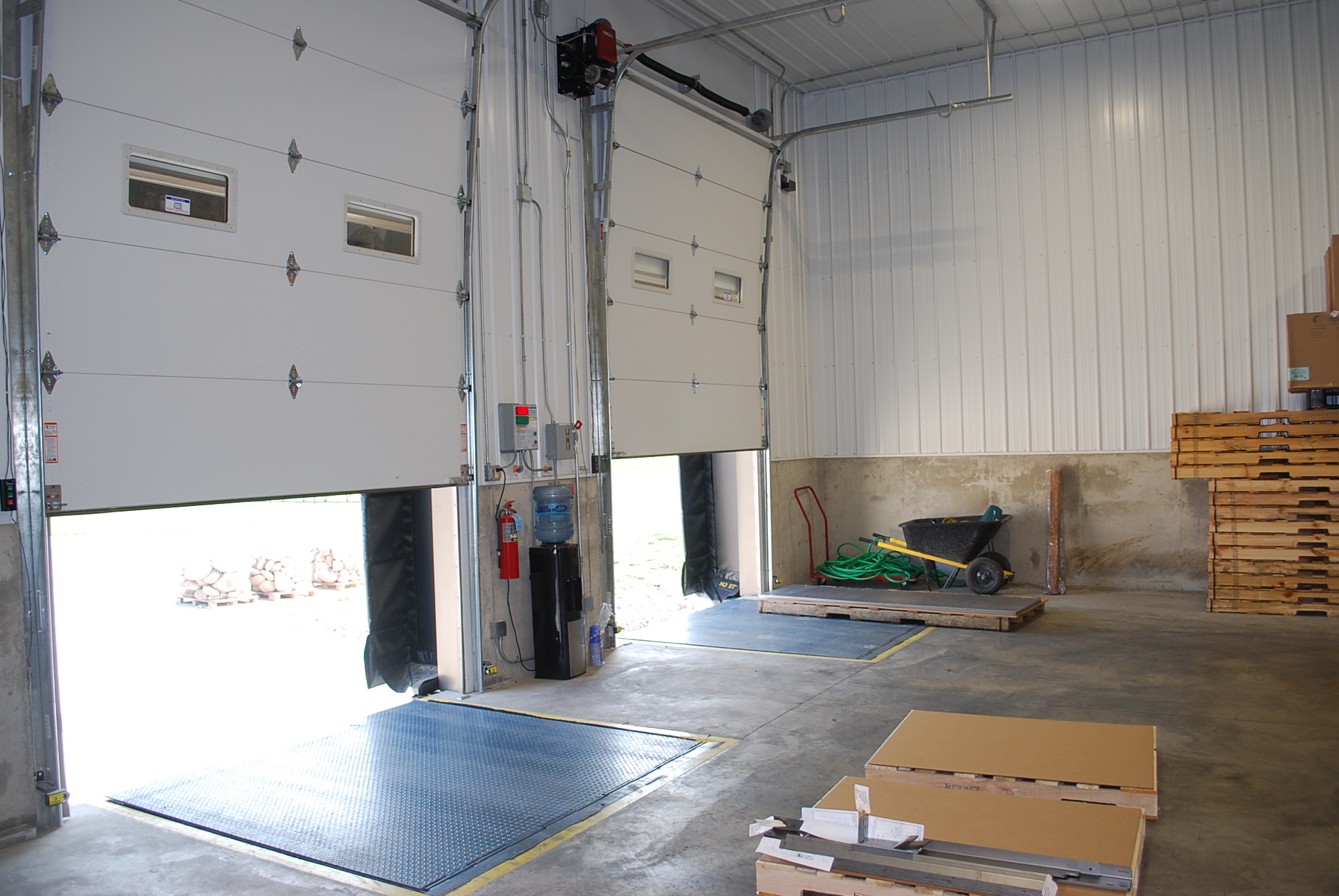 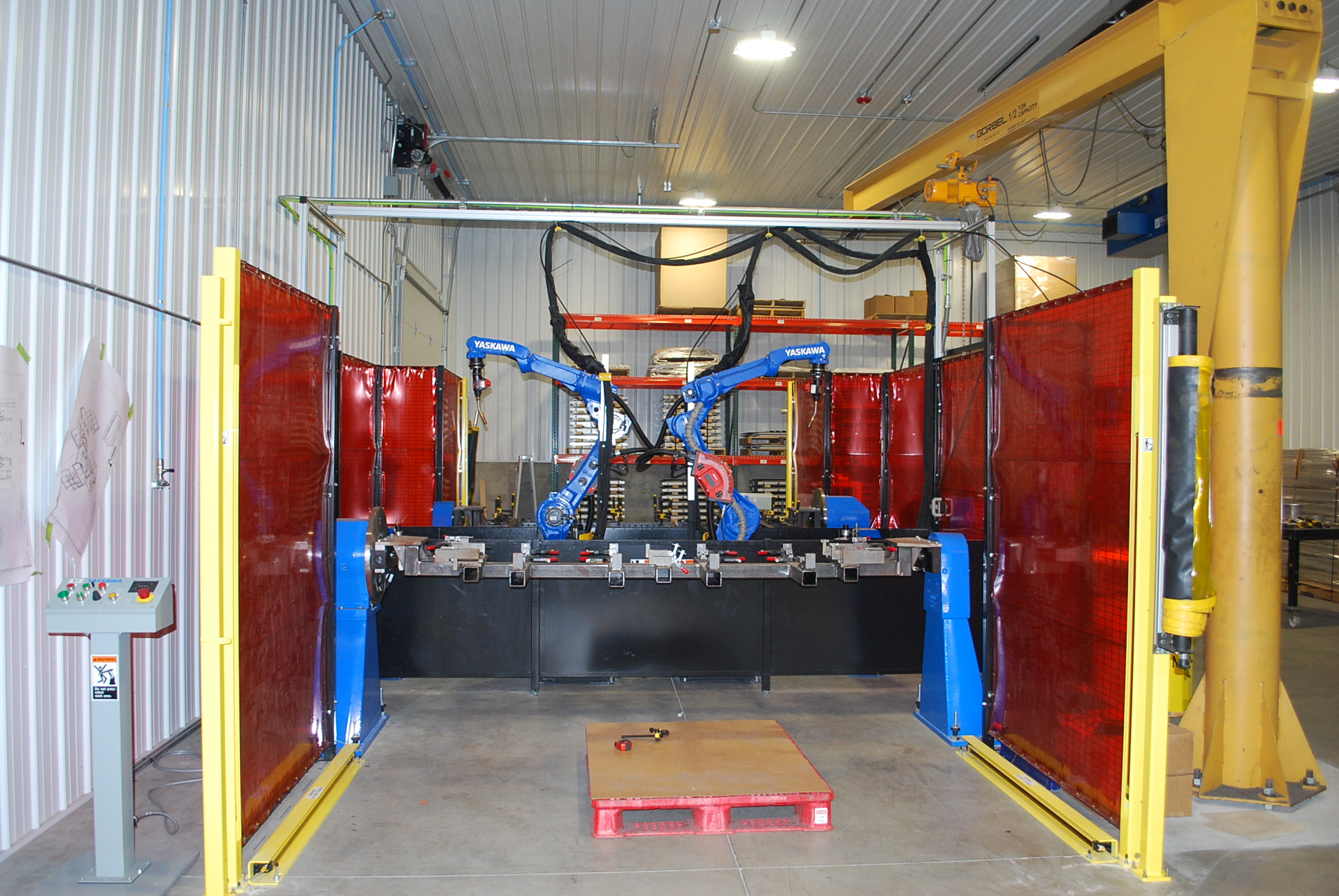 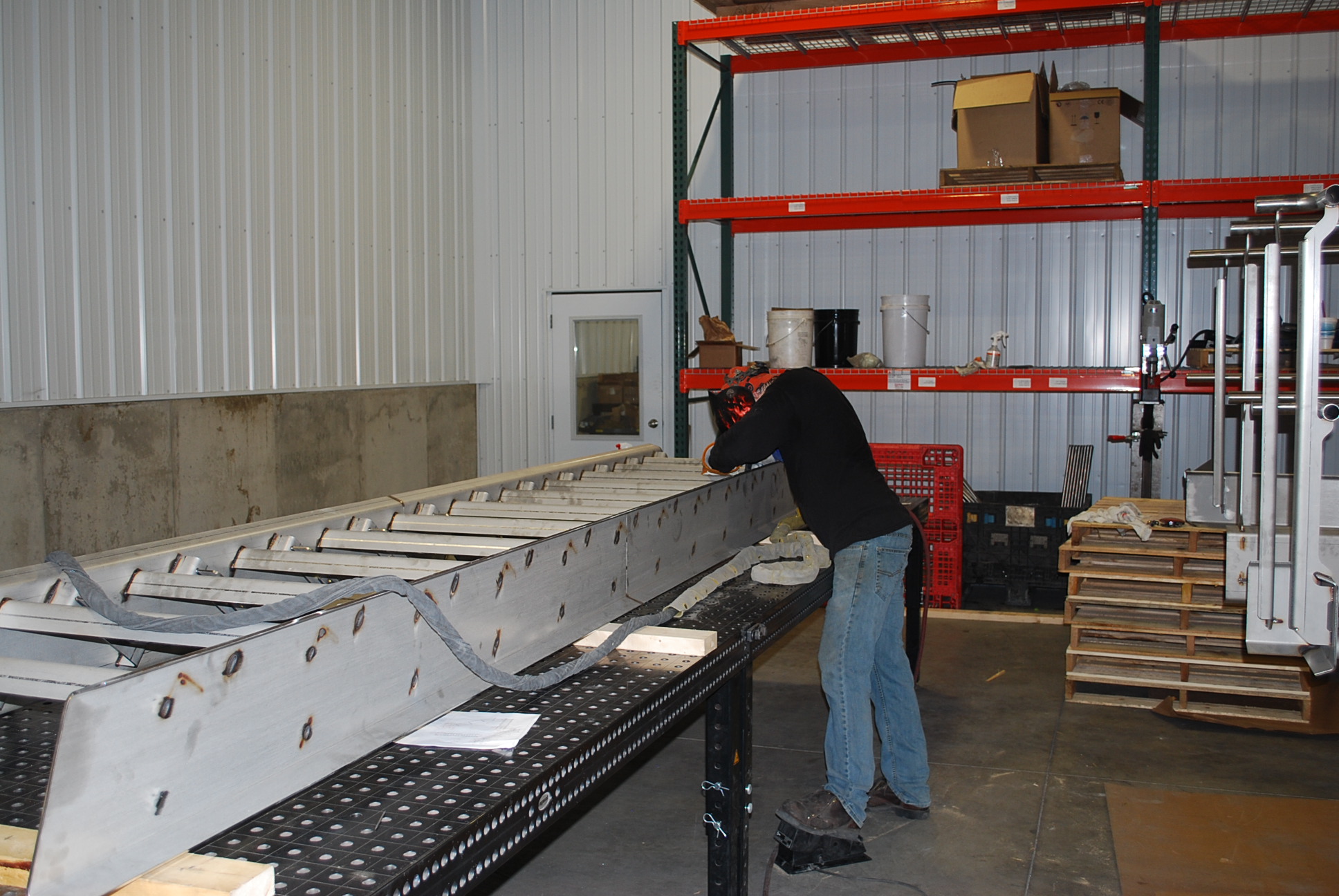 M3 Fabrication is a family owned and operated business that began in March 2014 by brothers Tyler & Sam McClure with the guidance and assistance of their father Phil. Phil already had a well-established concrete company in Denver, Colorado that specializes in home foundations and precast egress window wells.

These egress wells required an escape ladder that his company had been outsourcing. After the install of these egress window wells, home owners began asking for a cover so that leaves, animals, or people could not fall into the wells. Thus, the idea was formed to begin developing a business that could accommodate such a product, in addition to utilizing powder coat for these custom wells.

At the same time, son Tyler McClure was working as an engineer at a local southern Iowa ag machinery plant that was outsourcing racks and fabrication work to shops sometimes three hours away, being there were no high quality shops with such a product nearby.

The start of M3 Fabrication

In talking with family friend Jack Boatman, who owned a major rack & cart manufacturing plant 10 years prior, the McClures found what appeared to be a niche market for racks and, as luck would have it, Boatman’s previous contacts were still looking for quality shops to build custom carts and racks. Brother Sam McClure had been in college for Industrial Technology at the time, but had the same desire to own and operate a company alongside the others in his family, so it was a natural fit that he would soon join. Thus M3 was born.

In October 2013, ground was broken in the Bloomfield Industrial Park and each of the McClure boys dove right in, working on the concrete footings, walls, and floors themselves. The 14,500 sq ft building was completed and M3’s first government contract for carts shipped out the first week of March 2014. Since this time an additional 10,500 sq ft has been constructed to keep up with order demands.